Over winter break, I got through a stack of books — including two by Stanford Management Science & Engineering professor Bob Sutton.  I read his new one with Huggy Rao, Scaling Up Excellence, and an older volume — The No Asshole Rule.  In that book, Sutton calls out that certain type of professional who acts like an asshole — treating co-workers with disrespect and belittlement (if not outright cruelty), in particular those in positions of less power.

Sutton gives the reader ways to spot assholes, to deal with them, and even to diagnose and treat their own asshole behavior. He advises companies to rid themselves of assholes on their staff to dramatically improve the culture of their workplace. 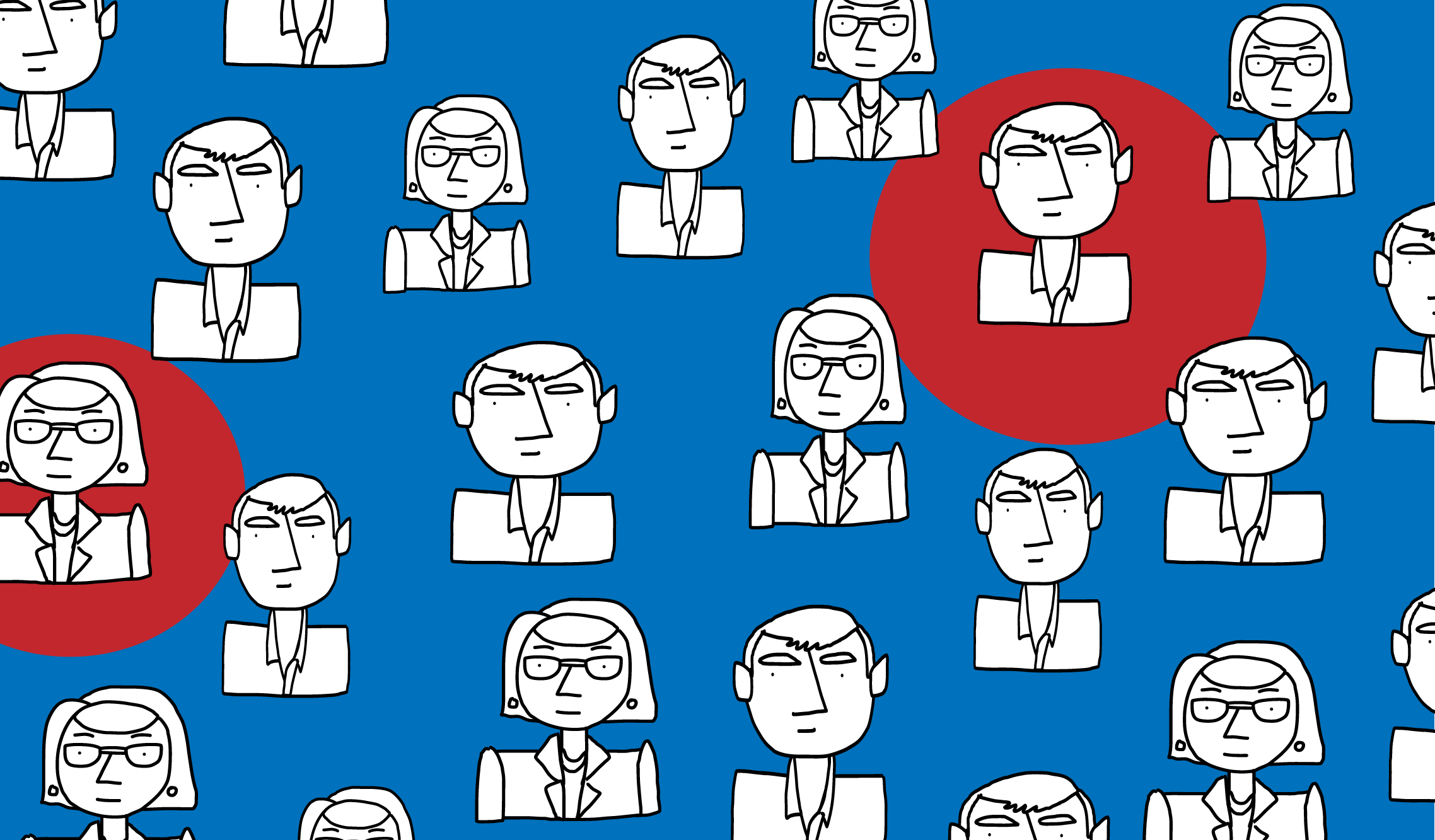 And Sutton (whose wife is a lawyer, and was formerly a managing partner of a law firm here in the Bay Area) pays some special attention to assholes in the world of law.  In the book, he doesn’t say that the law has more assholes than other professions, though he does acknowledge that this reputation might exist.

On his blog, Sutton outlines some of the ‘Asshole’ challenges that law firms in particular can have:

Sutton’s prescription generally in the book is that if your organization has an asshole — fire him, remove as quickly as you can from the workplace, and then try to repair your organization’s culture to make up for the damage that an asshole can cause.

What does this all mean for law firms? If we want to think of how law firms can be better places to work, for partners, for associates, for paralegals & office administrators — how can we tamp down on asshole behavior and improve the culture of the workplace?

Sutton’s observations about what leads to bad behavior and toxic work cultures point to structural problems of the law firm. How partnerships are structured and profits are divided are not easy things to change or uproot. What kind of behavior produces more victories or better deals also is not easily changed.  There are no quick fixes to any of the three challenges Sutton points to with law firms’ organizational design. At least not in the status quo scheme of how most law firms are designed & what the law allows in terms of law firm ownership and investment.

But if we were to depart from the status quo of how law firms are set up — what would a better legal organizational design look like?  What kind of hierarchy structure, compensation scheme, or outcome metrics would push lawyers to be more respectful, collaborative, and invested in their co-workers’ successes (as well as that of the organization in the long term)?

Even if it seems that law firms will always exist as they do now, change may be on the horizon — and we should be thinking of what an ideal legal firm design would look like. The new generation of lawyers seem to be demanding a less hierarchical, more collaborative way of working.  They are not currently in decision-making power at law firms, but that will be changing as the generations shift.  And as more countries (most notably the UK), change the laws about how legal organizations can operate, we may see some loosening of the regulations here in the US too.

So in the meantime, it’s worthwhile to start the conversation about what a better legal organizational design might be.  Here are some of my quick thoughts:

Regarding your thoughts about “rotating tours of duty” above, you might be interested in learning more about this initiative that Legal Aid Ontario started some years back called the Lawyer Workforce Strategy: http://www.legalaid.on.ca/en/info/lawyerworkforcestrategy.asp. I don’t work for LAO directly and don’t know a lot about how it’s played out, but there were mixed reviews and I’m not sure if it’s still in place. Now I’m curious and might ask around about it a bit.