Yesterday I went to a lunch at Stanford Law School on the podcast Serial, and the role of advocacy & the media in the legal system. My friend & collaborator Umbreen Bhatti was interviewing Rabia Choudry, who is the family friend of Adnan Syed who had brought his case to the radio journalist Sarah Koenig — which then led to the 12-episode podcast looking into Adnan’s story, the case of Have Min Lee’s murder, and the investigation and trials that led to Adnan’s conviction. 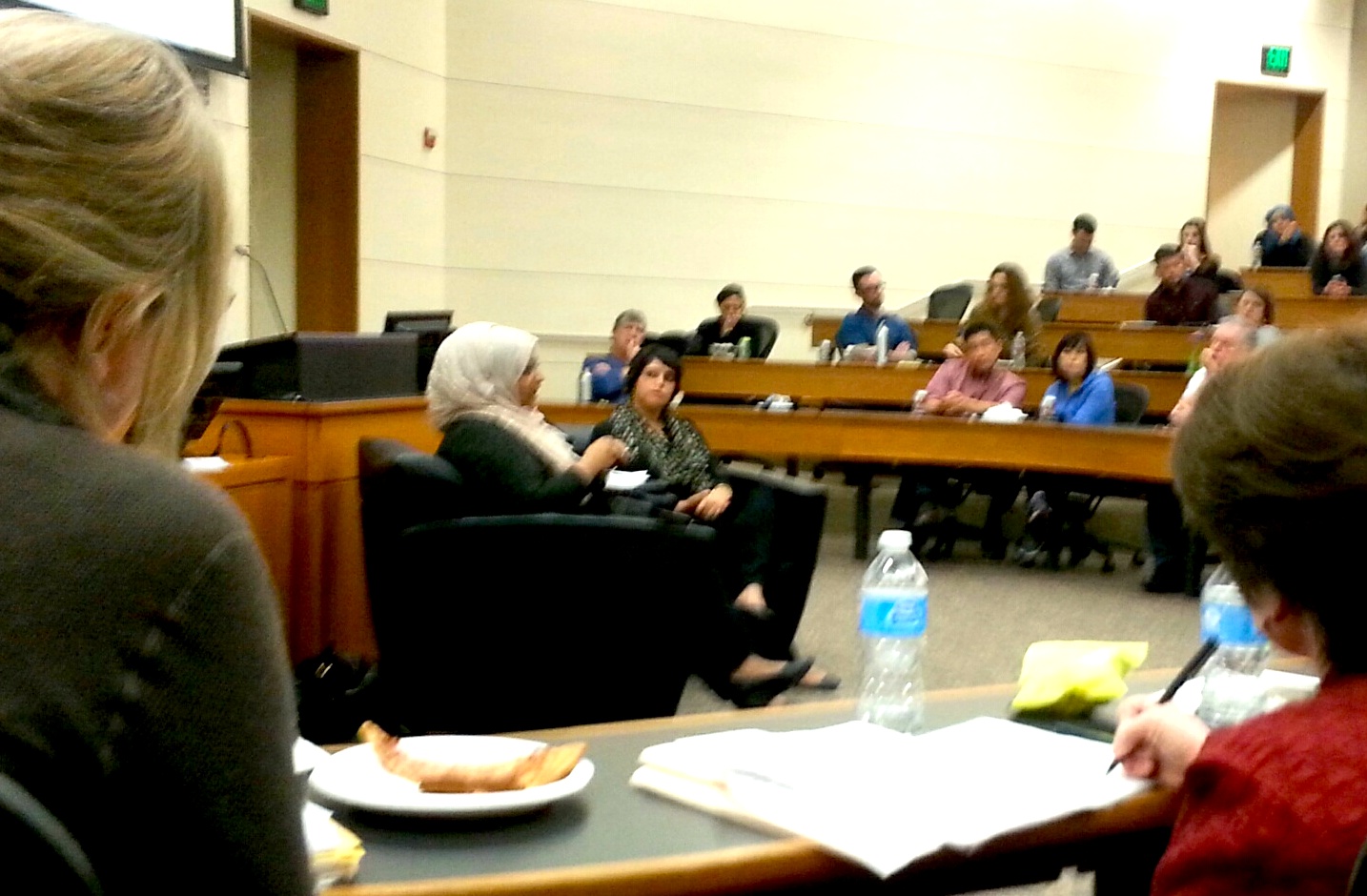 At the lunch, Rabia made the point that she brought the case to journalists because lawyers involved in the case —whether as official representatives of Adnan, or as family friends (like her) — had limitations on them that journalists didn’t. Rabia said that journalists have the power to gather evidence, to get people to talk to them, to find smoking guns that lawyers often don’t. Plus they don’t have ethics and other rules limiting the actions they could take, when trying to round up evidence and witnesses.

Her point was that lawyers can take their case to the media not just to ‘try their case in the court of public opinion’ but to get specific journalists, or even wider communities (like online ones, see Reddit) to hunt and find new evidence for the lawyers to consider.

When it comes to legal investigations — trying to get all the facts, witnesses, stories, details — she’s saying there is power in going outside legal professionals.  Her initial point was that it’s worth going to skilled, local members of the media who have deep contacts & expertise in the community in question, these journalists can bring power that lawyers often can’t.  The follow-up question is whether it’s also worth going to the open crowd online — to ask or allow Reddit-like communities to help in a legal investigation too.

Online commentators have discussed this idea with the framing — ‘is Reddit good for journalism?’ but this question bleeds into ‘ could crowdsourced investigations be a new legal resource’?

One one side are voices like EJ Dickson’s from The Daily Dot:

… the fact that verifiable allegations, plausible alternative theories about the case, and verifiable first-hand testimonies from people close to the case surfaced on Reddit before the Serial podcast says a lot about Reddit’s role in this particular story—namely, that it’s a lot larger than I think Koenig would care to admit—and the value of crowdsourced journalism in general.

Here, it seems that if we as lawyers open up a case to the crowd, there could be a wealth of information & ideas to feed into work product.  Not everything the crowd produces will be worthwhile, but it gives lots of materials to sift through and find useful, insightful, and otherwise buried details.

But is this possible value of the open crowd digging through a case enough to justify the collateral damage they may cause?  False accusations, intrusions on privacy, bullying and threatening, ruining people’s reputation — as could be seen in both Reddit’s Serial subreddit and its investigation (or witchunt) during the search for the Boston Bomber’s identity.

In assessing the value of crowdsourced legal investigations, lawyers likely will side against it. My colleague Umbreen, who was interviewing Rabia at the lunch yesterday, made the point that most lawyers would rather not go to the media with their case, for fear of losing control of it.  That same instinct would likely lead them to resist going to online crowds for assistance in digging up facts. 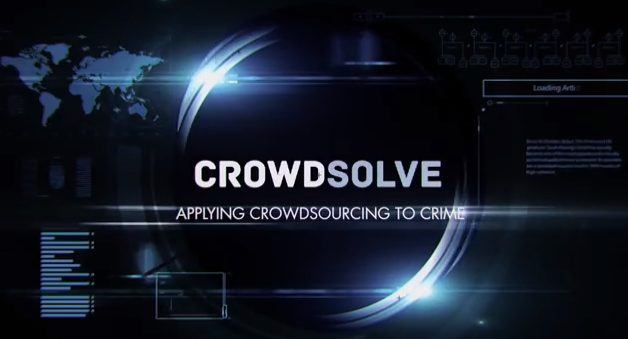 But the Serial phenomenon, and the subreddit that rose around it, has inspired a product proposal for exactly this — using the crowd to investigate criminal cases.  The proposed product is called CrowdSolve, and it’s raising money through an Indiegogo campaign.  It promises to create an app that would bring together ‘citizen investigators’ and support them in solving cold cases (ala the Innoncence Project) through gamification and resource sharing.

Even if lawyers aren’t the ones to bring their clients’ cases to the crowd, others — family friends, interested neighbors, the news media– might.  It seems criminal lawyers will have to deal with Reddit communities, ‘citizen investigators’, and online vigilantes.

It would be interesting then to have a discussion among lawyers & criminal law professionals about how the crowd could be used in beneficial, non-threatening ways.  What would a good crowdsourced legal investigation platform look like (if it could exist at all?). Would it be a forum ala Reddit, an app-universe like CrowdSorce, or something even more controlled & linked into an official platform.

Back when Reddit was investigating the Boston Bombers’ identity, James Surowiecki wrote in the New Yorker about how government agents might harness the wisdom of the crowds in better ways — combing through images, spotting suspicious things, flagging information that the authorities could then assess with their expertise.

What do you think — is there any way or platform that would allow an engaged online crowd to contribute value to criminal investigations — and limit the possibility of witch-hunts and privacy violations?