Stealth Wear by Adam Harvey is an art-project, prototype version of protective clothing, that stops the wearer from being surveilled — or targeted for drone strikes. It has ponchos, hoodies, burkas, and other clothing items that effectively shield the wearer from being picked up by common surveillance tech. 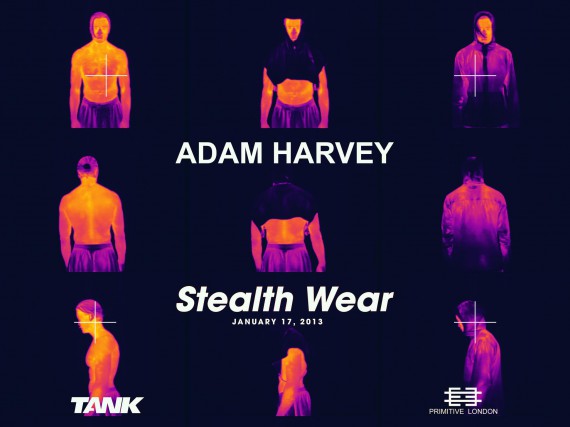 Others have spoken of wearable law, in which sensors and smart fabrics work to detect legal violations, jurisdictions, or other data that has legal relevance — this project is more about the blocking of communication or transmission of data.

It is a privacy policy in which a person can enforce their preferences for not being subject to government (or private party) surveillance.

This is an example of user-based, bottom-up legal design.  Rather than a government imposing a system that channels citizens into certain paths of action, this is a citizen asserting her own preferences for the system she wants to live in — and using this designed product to negate the power of the government’s system.  It’s also kind of curious and playful, intriguing to see this type of citizen-design. 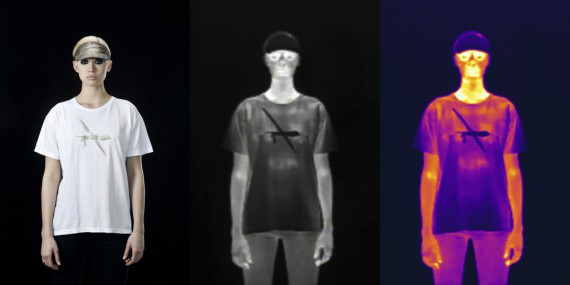 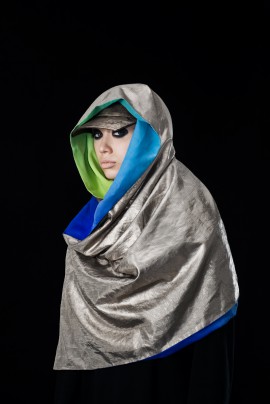 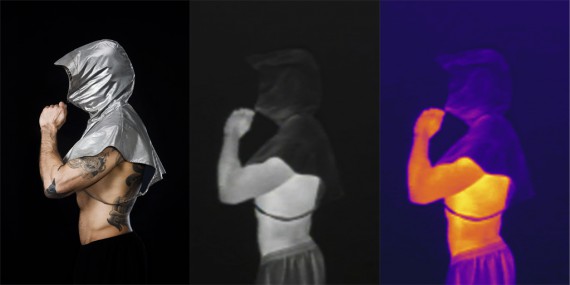 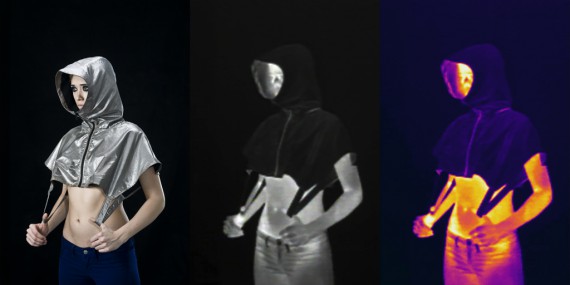